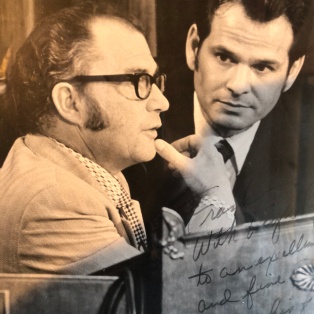 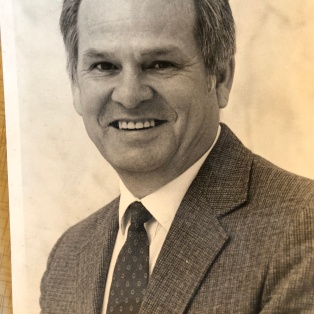 Harry Sachse and Reid Chambers display a salmon given by the Colville Tribes in celebration of Grand Coulee settlement, Autumn 1994

“Reid Chambers and Harry Sachse are monumental figures in the federal Indian legal community and Frank Ducheneaux is renowned for his decades of service to Indian Country from Capitol Hill,” said Indian Law Section Chairwoman Ann Tweedy. “We are extremely proud to present the Lawrence Baca Lifetime Achievement Award to three outstanding individuals who have shaped federal Indian law as we know it.”

Reid and Harry will be honored at a luncheon on April 11, 2019, and Frank at a luncheon the following day, each at the Indian Law Section’s 44th Annual Conference on Federal Indian Law, at Sandia Resort and Casino near Albuquerque, New Mexico.