1. Whether the Eighth Circuit erred in holding, in conflict with decisions of this Court and three other courts of appeals, that the possibility of filing a separate mandamus action was in and of itself “sufficient” to provide an “adequate opportunity” requiring Younger abstention, where plaintiffs had no opportunity to challenge the constitutionality of the preliminary hearing procedure in the course of the state’s abuse and neglect proceedings?
2. Whether the court of appeals erred in holding, in conflict with three courts of appeals, that the “extraordinary circumstances” exception to Younger abstention applies only to flagrantly and patently unconstitutional statutes, but not to flagrantly and patently unconstitutional policies, and in concluding that separating children from their parents for sixty days with no notice or opportunity to be heard inflicted no irreparable harm?

Here is the order:

The petition is here.

After winning a partial summary judgment (twice, if you count the motions for reconsideration), the plaintiffs in the federal class action ICWA/Due Process lawsuit have filed their brief requesting remedies.

The four Defendants in this action are largely ignoring this Court’s summary judgment ruling of March 30, 2015, Oglala Sioux Tribe v. Van Hunnik, 100 F. Supp. 3d 749 (D.S.D. 2015) (hereinafter “Oglala II”),1 in which the Court found that the Defen-dants were violating seven of Plaintiffs’ federal rights. Today, more than a year later, the Defendants continue to commit six of those violations, and only partially halted the seventh. As a result, more than one hundred additional Indian families have suffered the injuries Oglala II intended to prevent, and new families fall victim every week.

***
Mr. Hanna had previously written Judge Robert Mandel, the Seventh Judicial Circuit judge who heard most of the 48-hour hearings in 2015, to see if he would convene a meeting with Mr. Hanna and representatives from the States Attorney’s Office and Dakota Plains Legal Services to discuss how this Court’s summary judgment ruling could be implemented in the Seventh Circuit’s 48-hour hearings. Judge Mandel declined, and attached to his response a telling article entitled: “Federal law in the state courts: The freedom of state courts to ignore interpretations of federal law by lower federal courts.” (This correspondence and the article are attached as Plaintiffs’ Exhibit 2R). To Plaintiffs’ knowledge, in not one 48-hour hearing in 2015 did Judge Mandel incorporate the procedural protections this Court held in Oglala II are required by the Due Process Clause of the Fourteenth Amendment.

After losing a partial summary judgment in March, the state defendants filed motions to reconsider. Those have now been denied. The order is here.

The DSS Defendants miss the point of the court’s findings. The issue is not what the Indian parents knew about the reasons their children were initially removed from the parents’ custody, but rather the factual basis supporting continued separation of the family. This is the information mandated for disclosure to the parents and for consideration by the state court judges in  determining whether continued separation of the family is necessary under ICWA. (Docket 150 at pp. 27-28).

The court acknowledged the DSS Defendants claimed to have provided the ICWA affidavit. See id. at p. 13. What was troubling to the court and justified the findings made on the issue was that “disclosure of an ICWA affidavit and petition for temporary custody to a parent was not mentioned in 77 out of 78 cases.” Id. at pp. 13-14. Then in seven cases there were specific references in the transcripts to complaints by the parents or the Tribe’s counsel that they had not received the documents allegedly justifying continued placement with DSS. Id. at pp. 14-15. 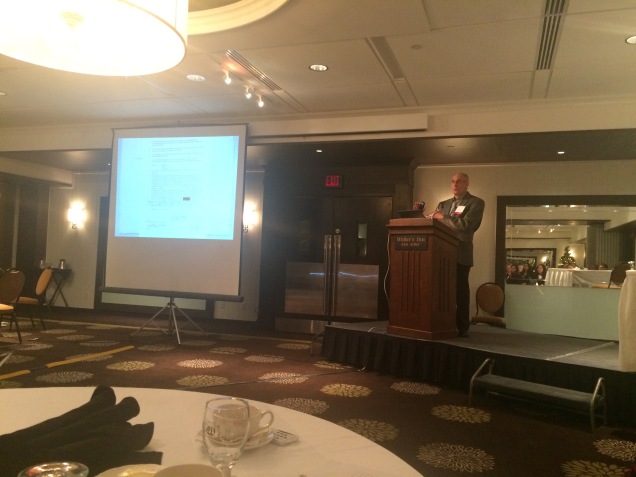