Here are the materials in United States v. Nickey:

Here is “More Choctaws Have Died of COVID Than Those Who Died of the Disease in Hawaii. Or Alaska. Or Wyoming” from the Pulitzer Center. 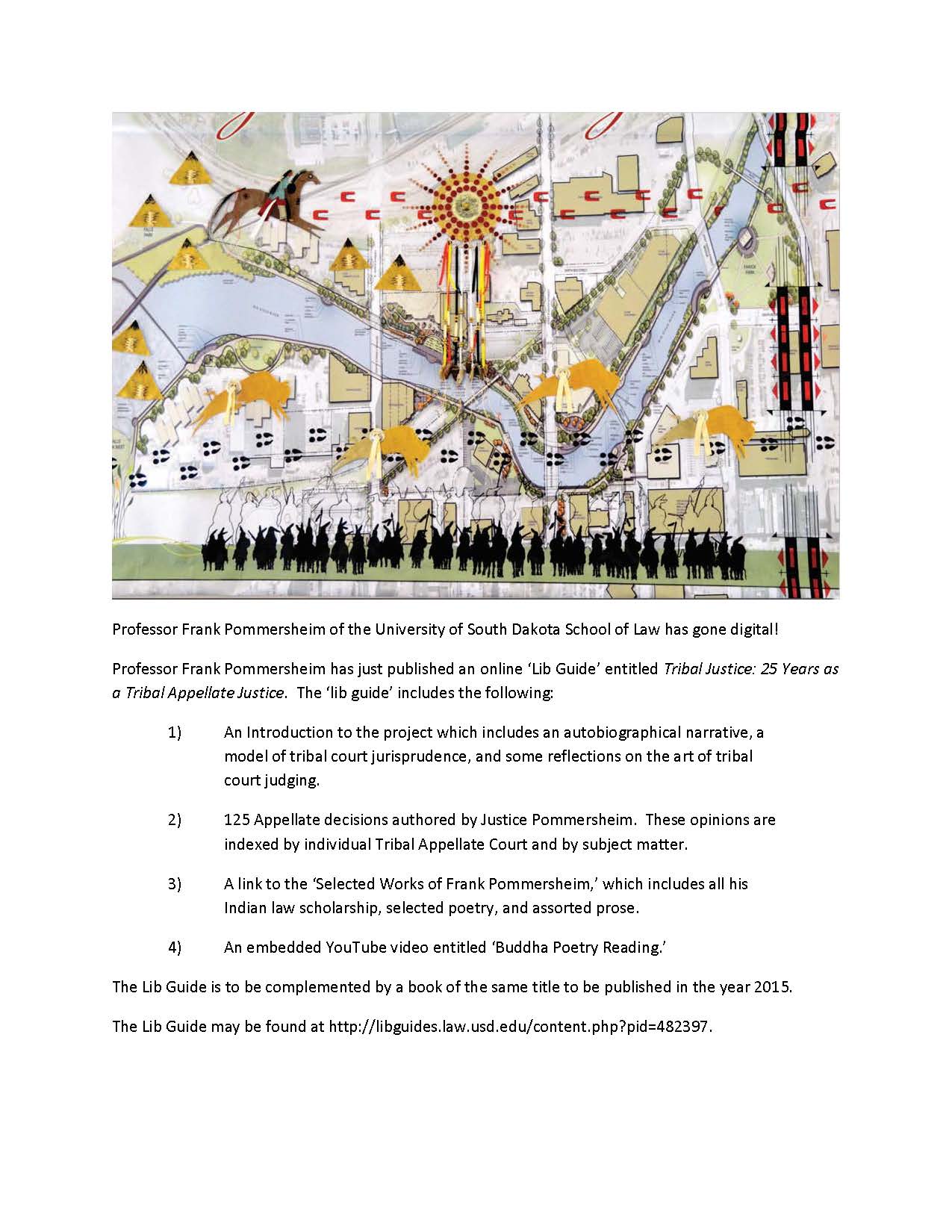 From the State of Mississippi judicial site:

An excerpt from BLT:

Robert Coughlin II, who served as deputy chief of staff in the Criminal Division, consented to disbarment from the District of Columbia bar, the appeals court said in an order (PDF) published today.

Coughlin had been under interim suspension since June 2008. He pleaded guilty in April 2008 in U.S. District Court for the District of Columbia to one count of conflict of interest. Coughlin was not immediately reached for comment this morning.

Coughlin helped Ring get a $16.3 million grant for the Chocktaw Tribe to build a jail. Coughlin received thousands of dollars in concert and sporting event tickets and restaurant trips.

Here are the materials in this case, out of the Southern District of Mississippi, where a plaintiff brought a race discrimination suit against a tribally owned enterprise (Mississippi Band Choctaw).