The plaintiffs in the ICWA suit out of the federal court in Texas asked for time to file an amended complaint. It’s here. Case page is here.

A word of warning–I swore at the complaint by paragraph 4.

Our Tribal Courts not only serve our sovereign communities but also seek partnerships at the state and federal level. These partnerships enhance Indian Country legal services and most importantly put our tribal nations in key leadership positions that promote the welfare of our community members and the sovereignty of all Tribal Courts. 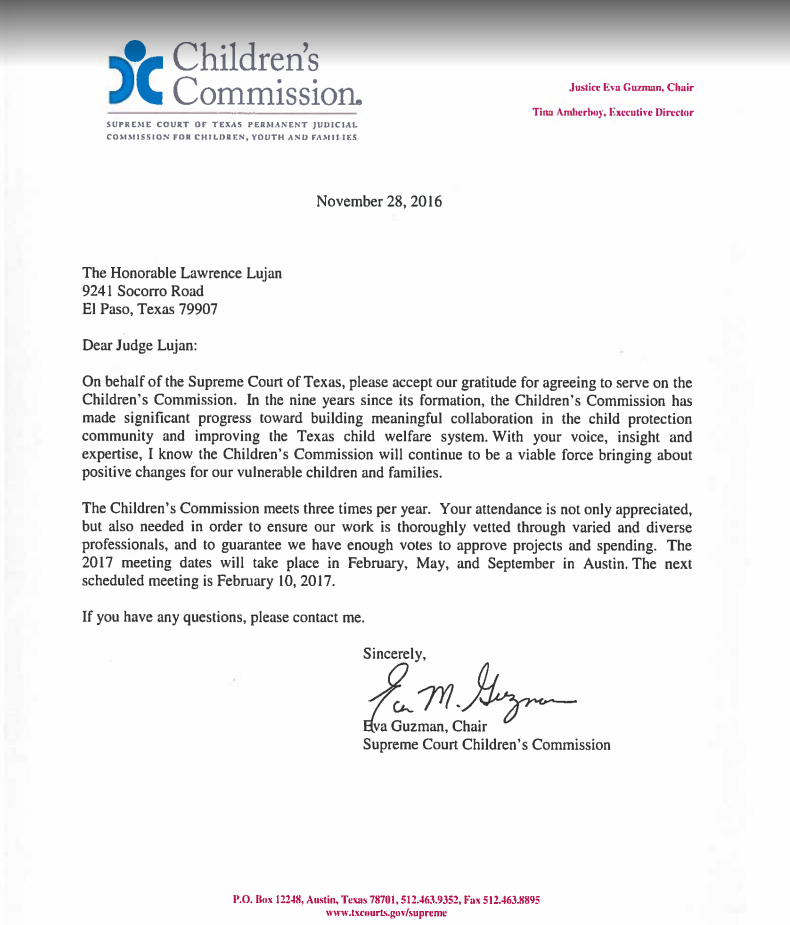 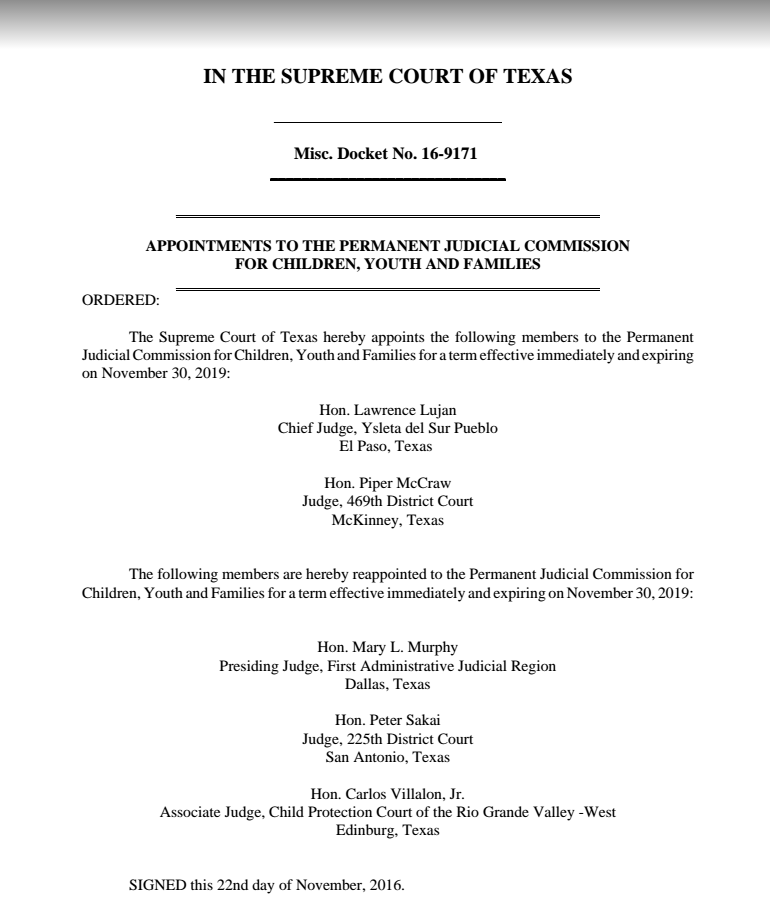 Here is the article.

The U.S. solicitor general granted the Tigua Police Department a special law enforcement commission to apprehend potential felons, where before they would have to rely on Soccorro or El Paso PD to investigate a crime, and and could only hope justice would be served. Tribal Police Chief Raul Candelaria, Celina’s uncle, says not being able to protect the Pueblo made him feel like 2nd class citizens.

“El Paso has encroached on the land of the res, and now a lot of the indians living on the pueblo are married to non-indians,” said Chief Candelaria. “We also have visitors coming into the reservation that are non-indian and unfortunately we cannot enforce any penalty or law on them.”
The new law enforcement recognition though, changes that for the ten officers that make up the tribal police department.

“Now we have the ability to enforce our own laws, tribal laws and US laws,” Chief Candelaria said, and for Officers like Celina Candelaria, the power to protect their people.

“Now any crime that’s under the felony list, we can actually go ahead and convict them of that,” Candelaria said.

Chief Candelaria tells ABC-7 domestic violence, rape, drug abuse and theft are the most common non-native crimes on the reservation, and the ones tribal police will be pursuing.

The Supreme Court has refused to hear a challenge to the completion of the border fence between the US and Mexico, Fox News reports. Environmental groups, an Indian tribe, and the city of El Paso brought the challenge, contending that a fence will cut off access to the Rio Grande for religious, cultural, and municipal purposes. The Obama administration had encouraged the court to reject the case.The petitioners also objected to the fence because its authorization, under then-Homeland Security chief Michael Chertoff, required Congress to waive federal, state, and local laws applying to the agency. “If allowed to stand,” the petitioners’ brief stated, the “order would constitute an unprecedented expansion of agency authority to preempt state and local law without clear congressional authority and without any oversight by any court.

The Court took no action on a new attempt to challenge the constitutionality of the sweeping powers Congress gave to the federal government in 2005 to set aside federal, state and local laws that may get in the way of building a 700-mile-long “secure fence” along the U.S.-Mexico border.  The Court turned down the first test, last June. The new case is El Paso County, et al., v. Napolitano (08-751).  The dispute could present the Court with an opportunity to make use of the rare power to strike down a federal law on the theory that Congress had given away too much of its legislative power to the Executive Branch.  That power has not been used for 74 years.

The cert petition is here. Ysleta del Sur Pueblo is a petitioner.

The case is captioned County of El Paso v. Napolitano (No. 08-751). Ysleta del Sur Pueblo is one of the petitioners. SCOTUSblog has it as one of the “petitions to watch” for the April 17 conference.

Docket: 08-751
Title: El Paso, Texas, et al., v. Janet Napolitano, Secretary of Homeland Security, et al.
Issue: Whether the grant of authority to the Secretary of Homeland Security to “waive all legal requirements” necessary to ensure rapid construction of a border fence is an unconstitutional delegation of legislative power or sufficient to preempt state and local law.