Here is the White House statement.

Come to Michigan in June when it is beautiful!! 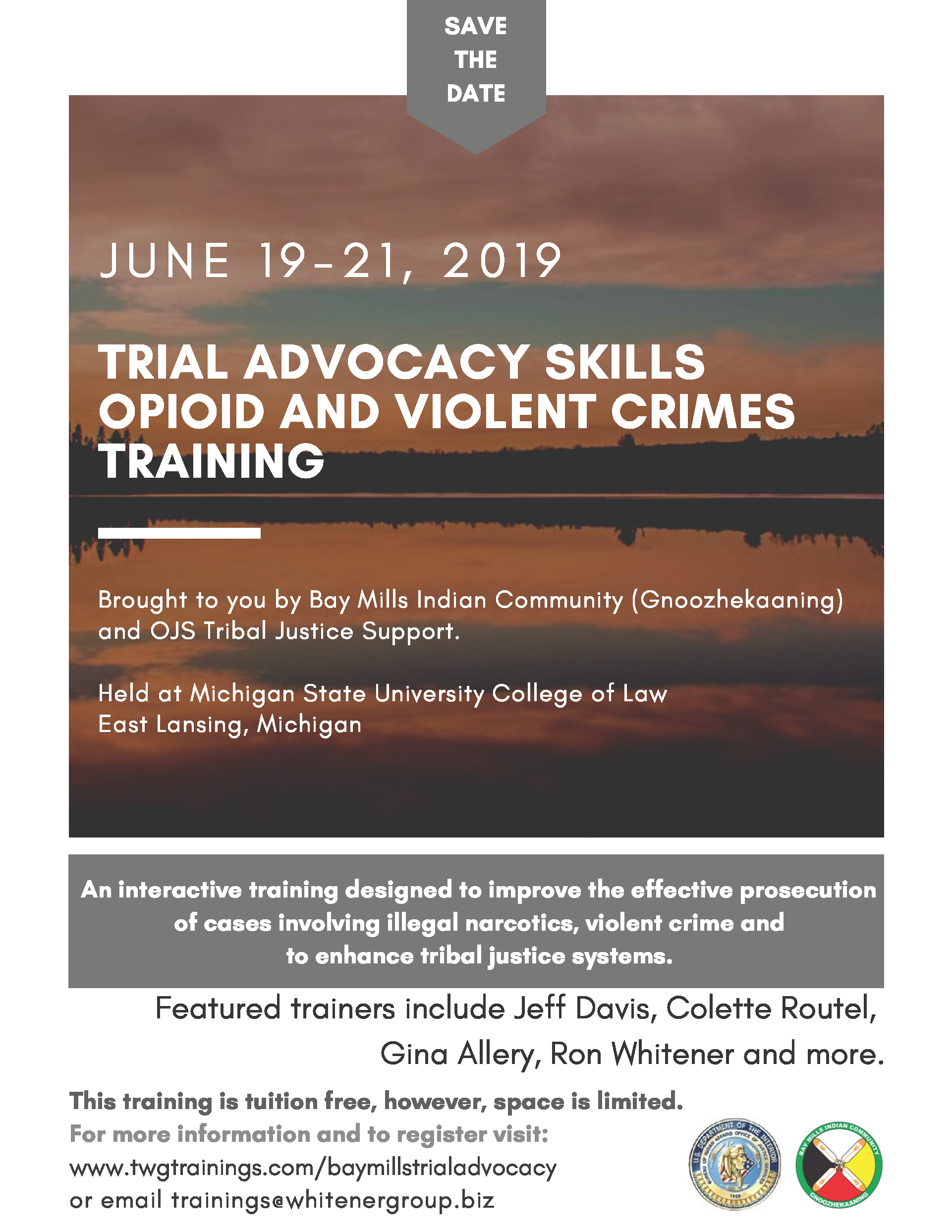 Visit the website for more information and to register. Hotel block is here.

Find a PDF version of the flyer here.

The views and opinions expressed on Turtle Talk are the authors and do not necessarily reflect the official policy or position of Michigan State University.